Reinforcement detailing plays an important role in construction to resist the collapse of buildings from defective connection or detailing. Detailing can be done for the following Reinforced Cement Concrete (RCC) members:

Basic Components of Road Structure and Method of Construction

Fill/Backfill Compaction Requirements for Sub Base, Base Course, Asphalt 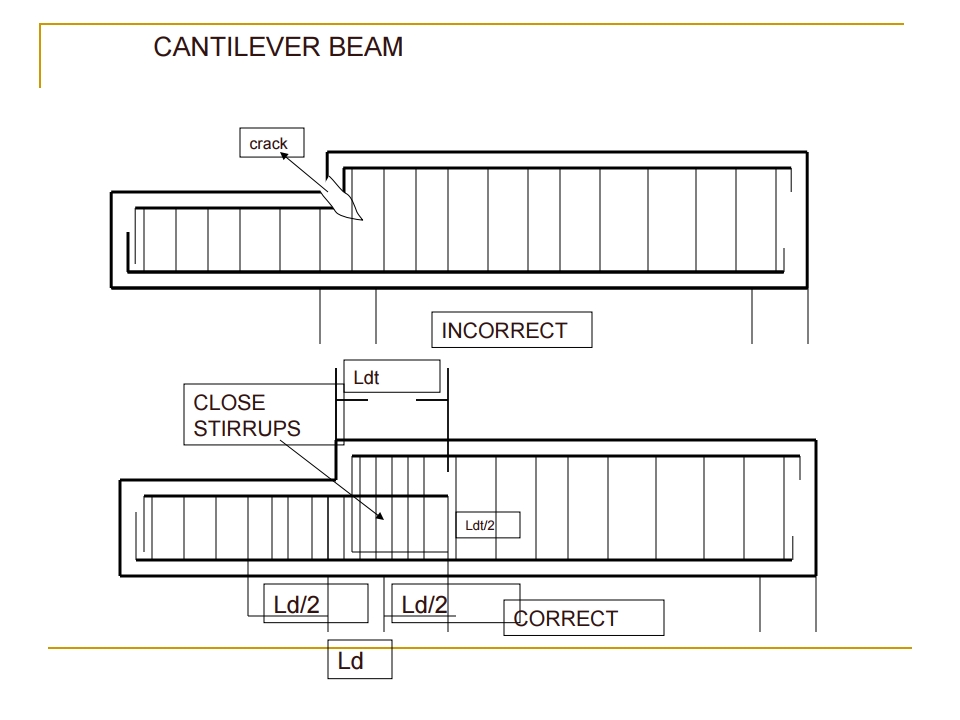 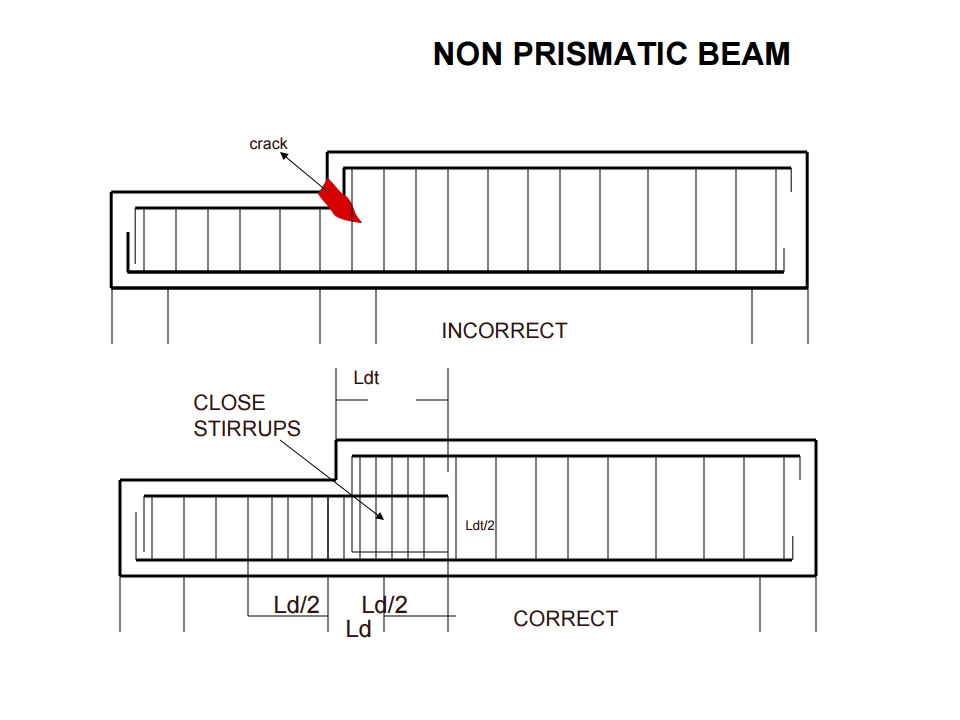 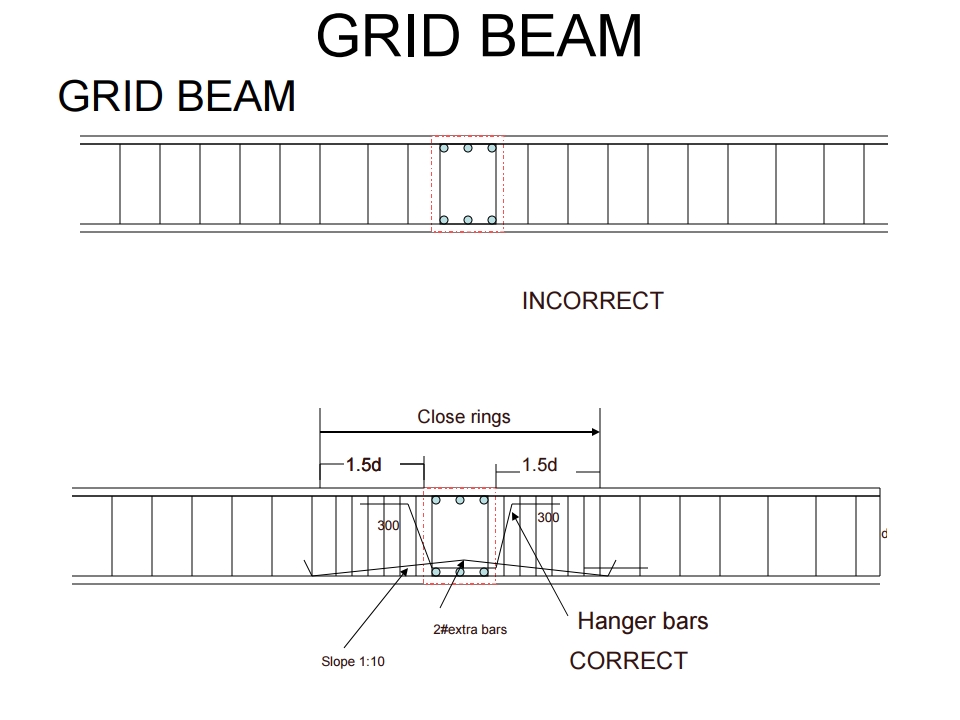 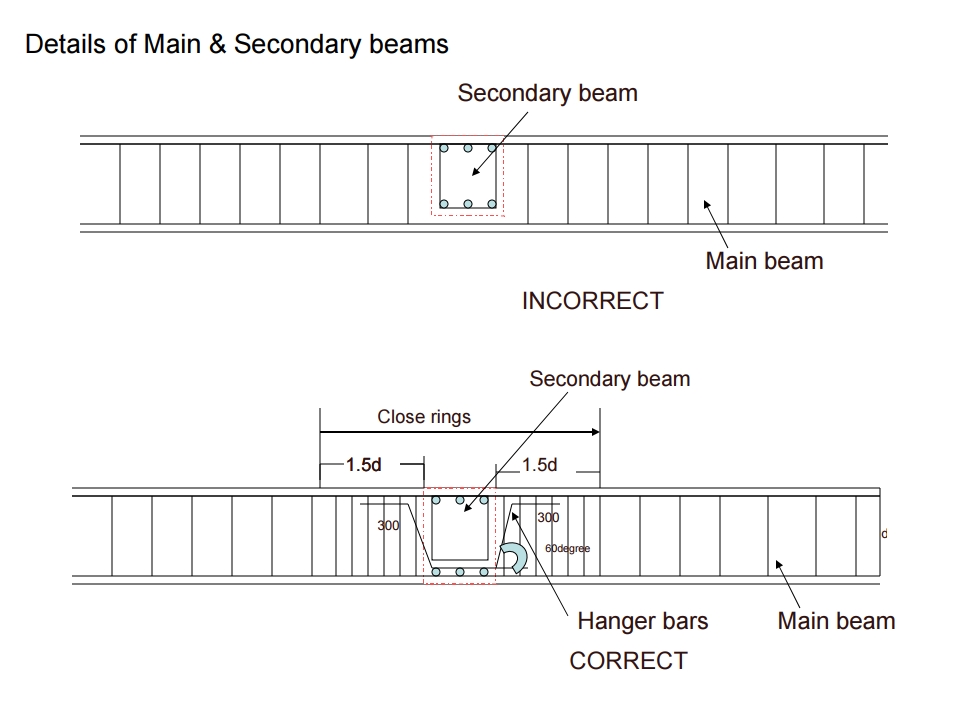 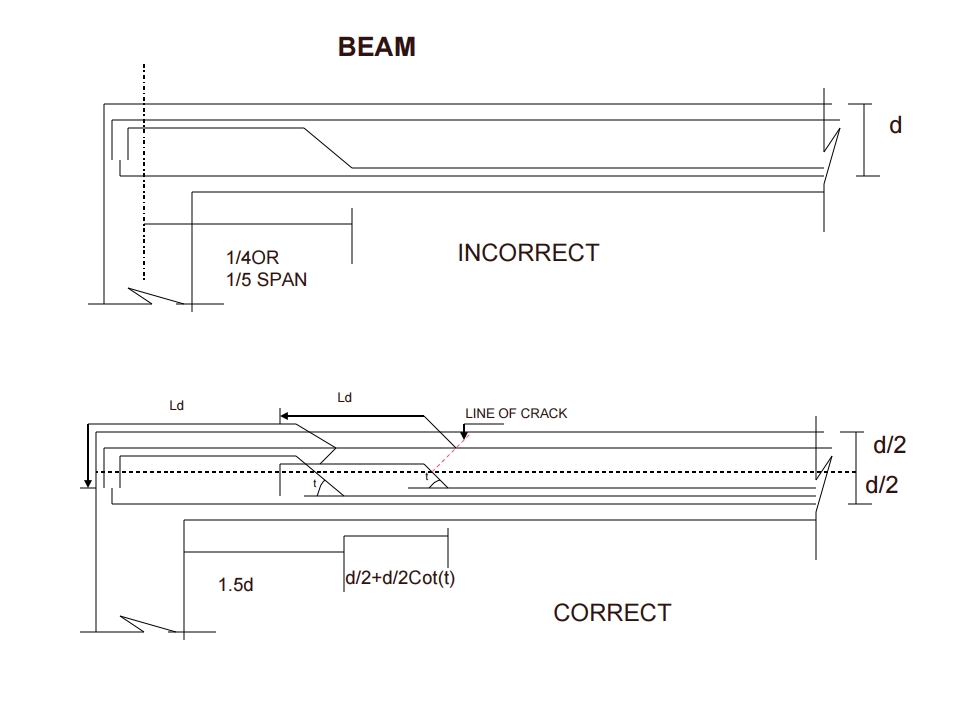 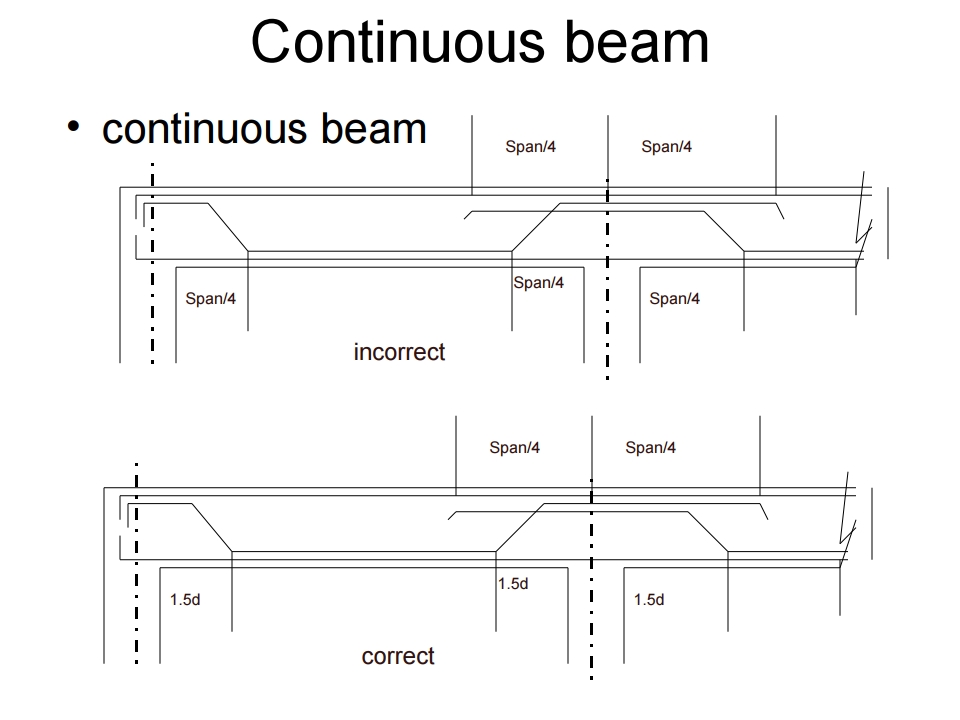 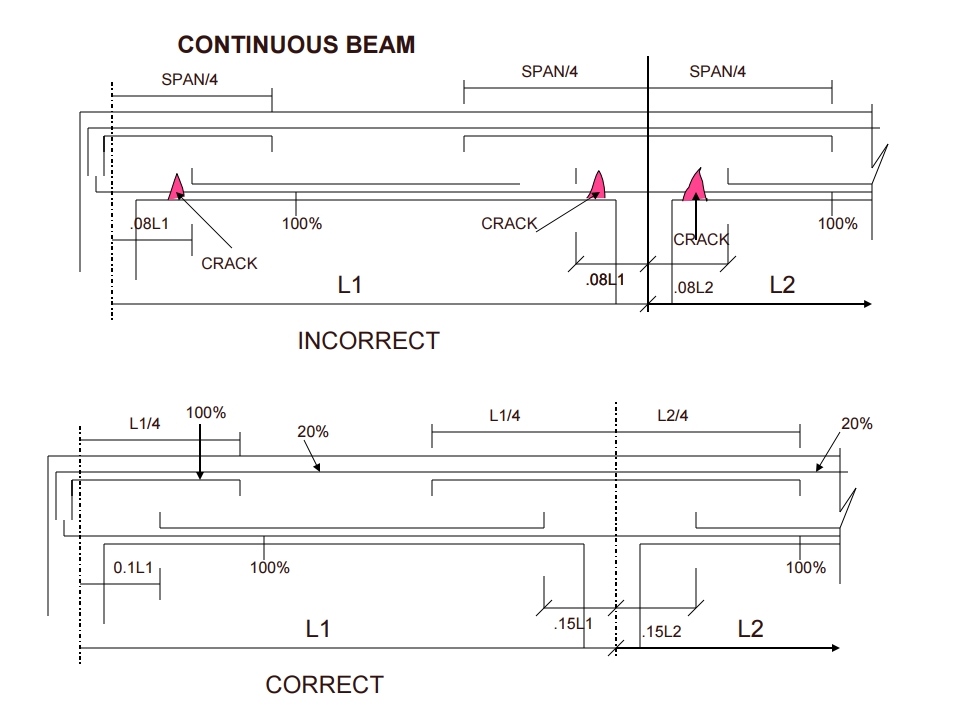 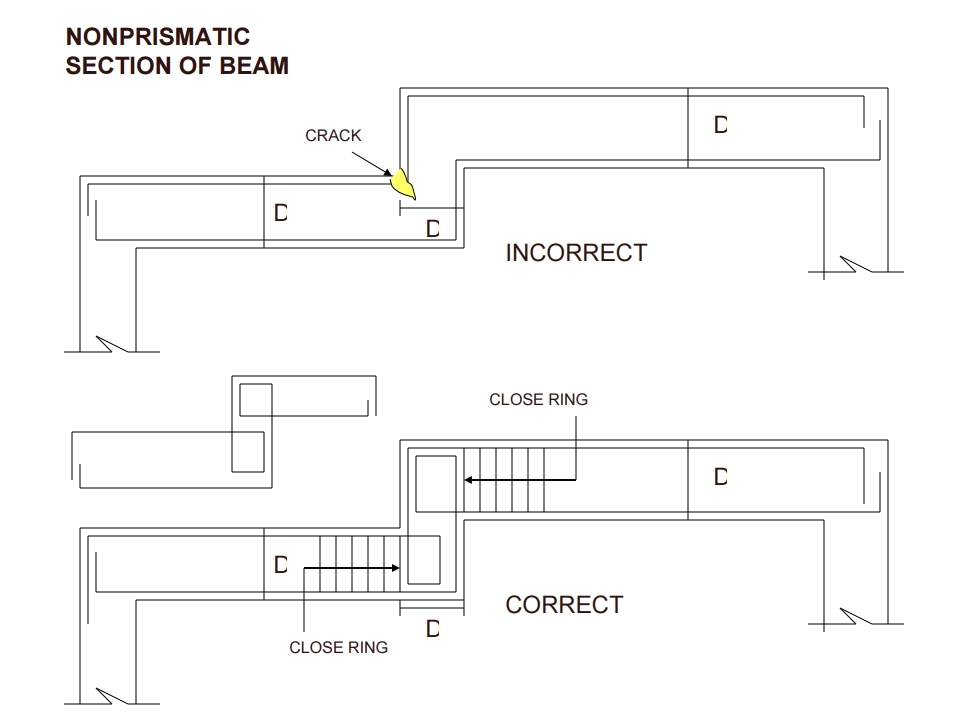 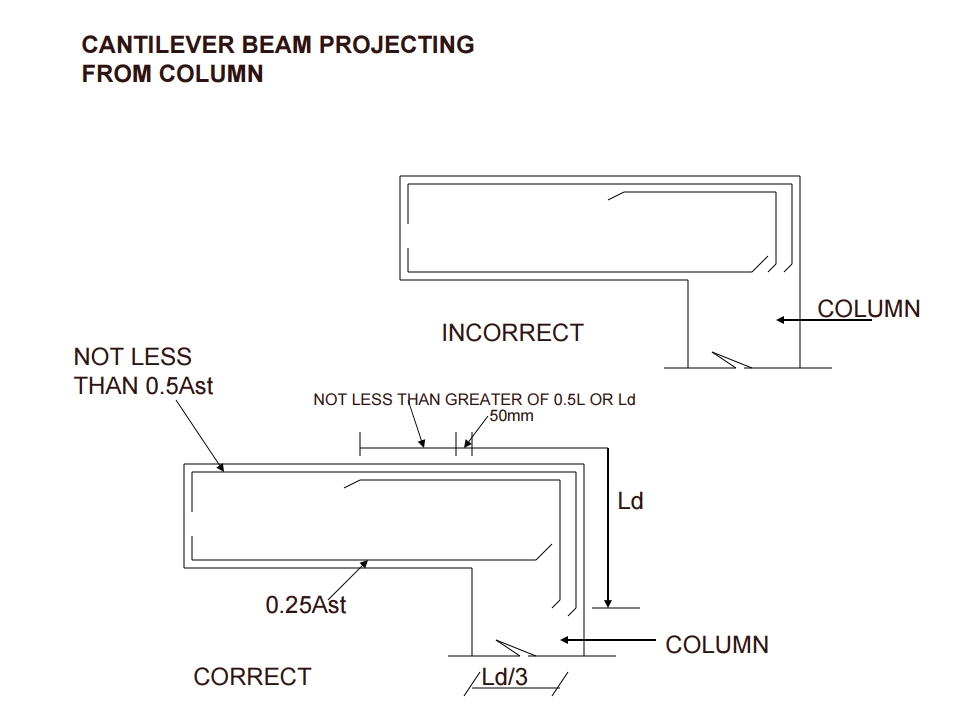 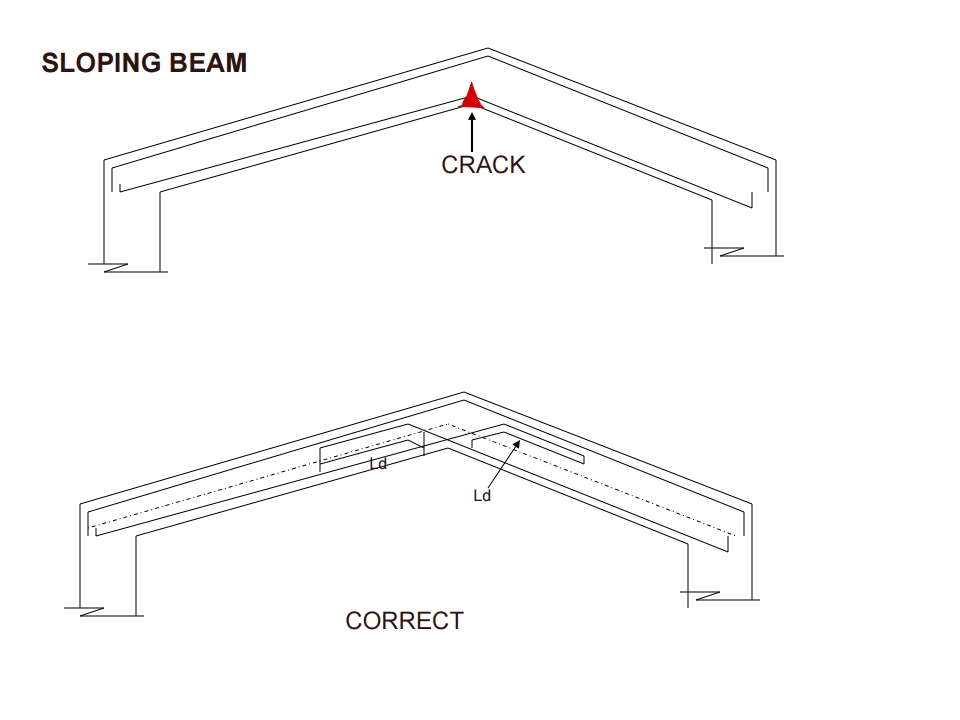 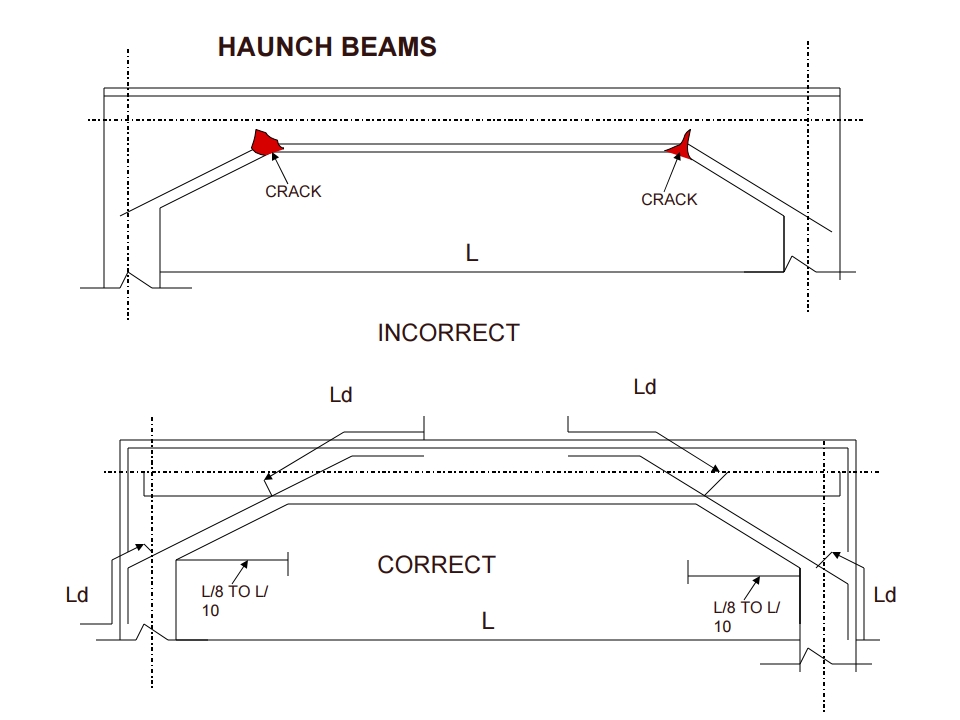 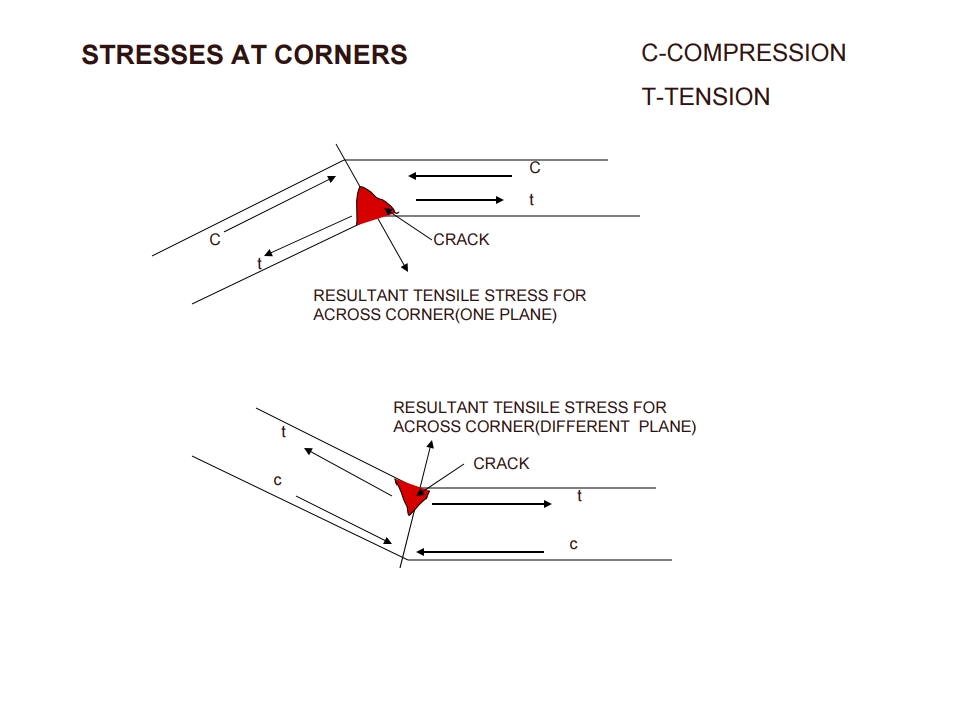 Shear and Torsion Reinforcement in Beam: 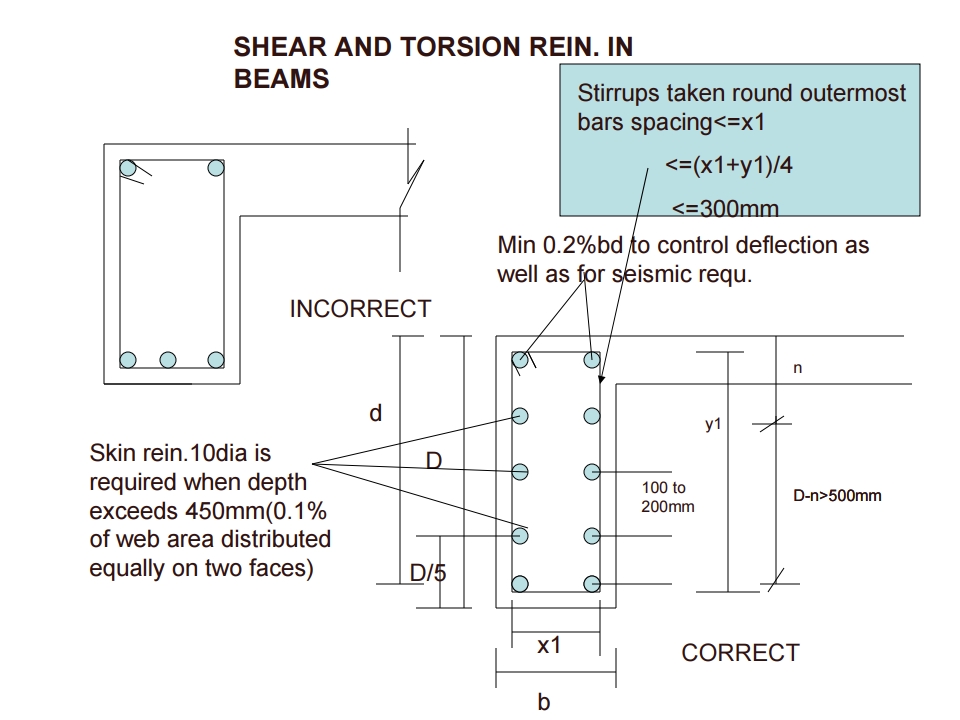 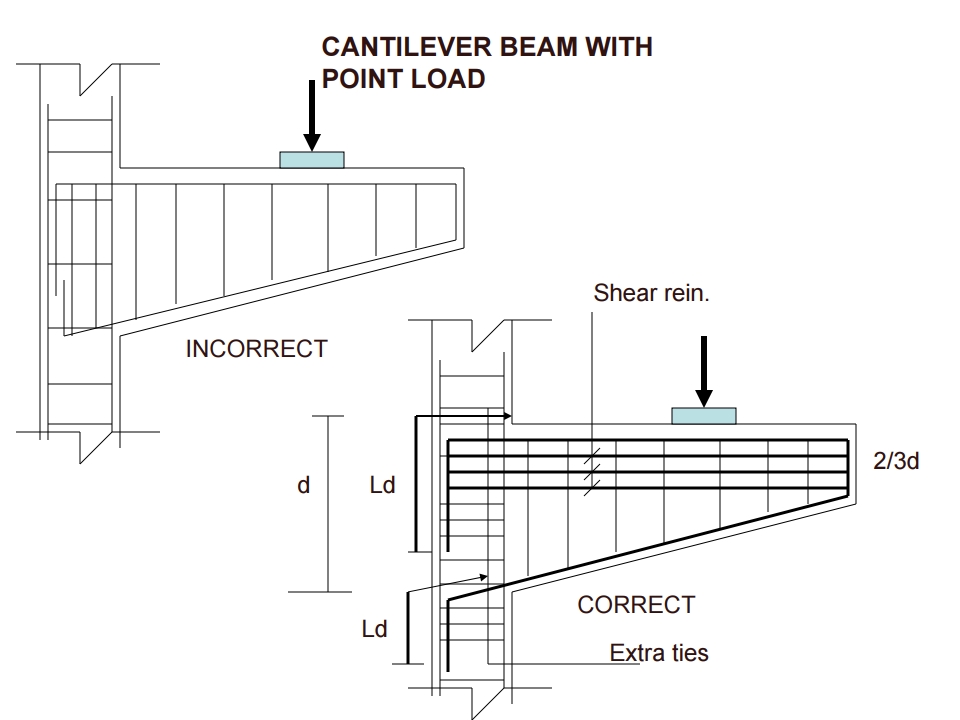 Opening in Web of Beam: 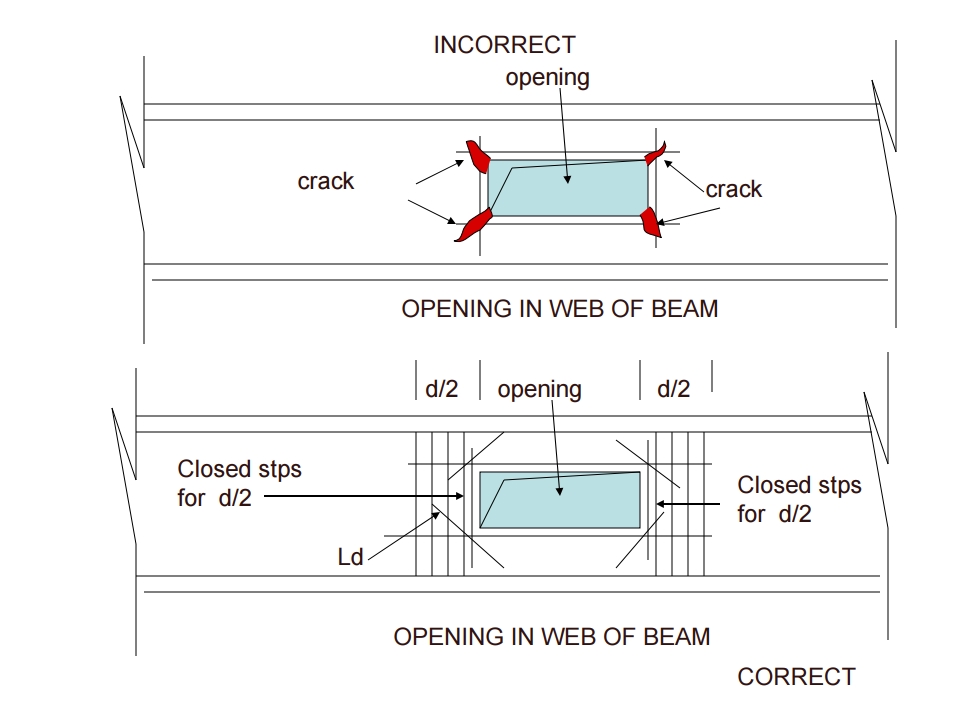 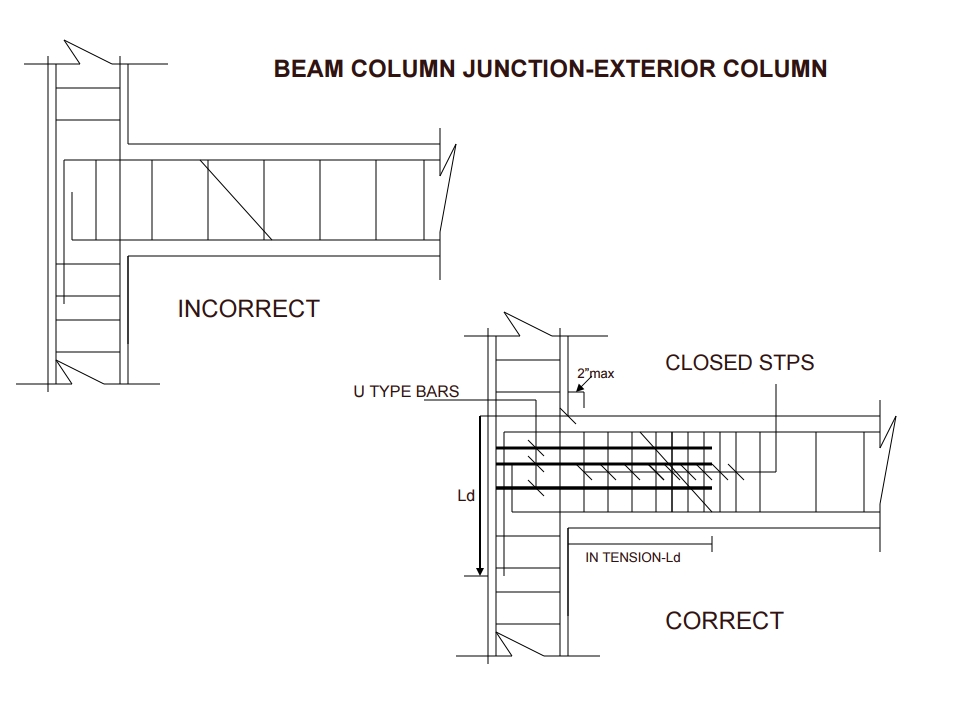 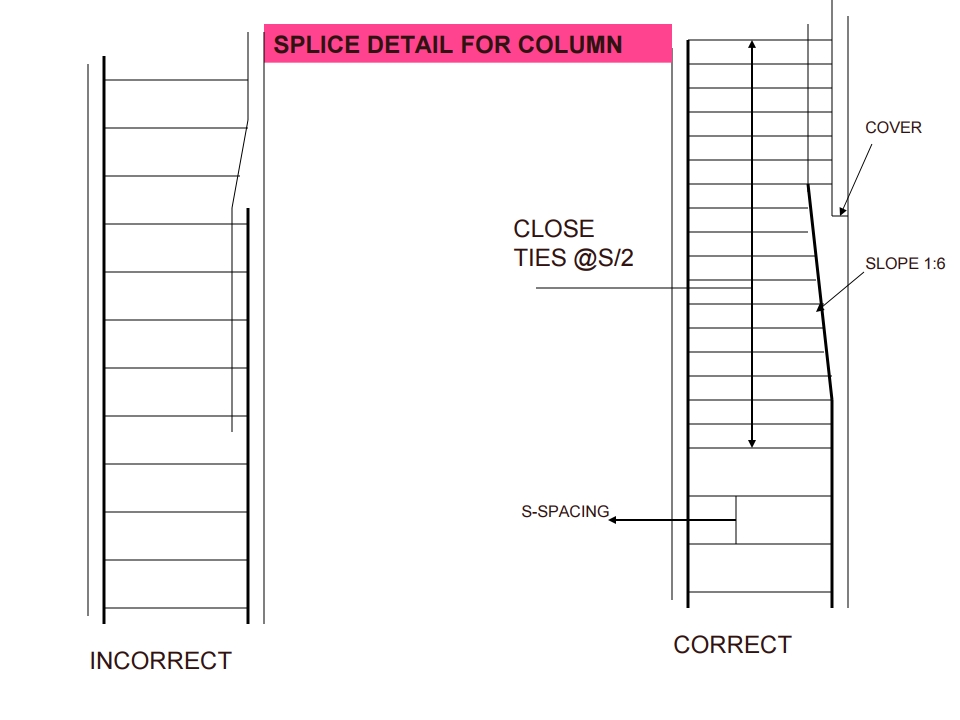 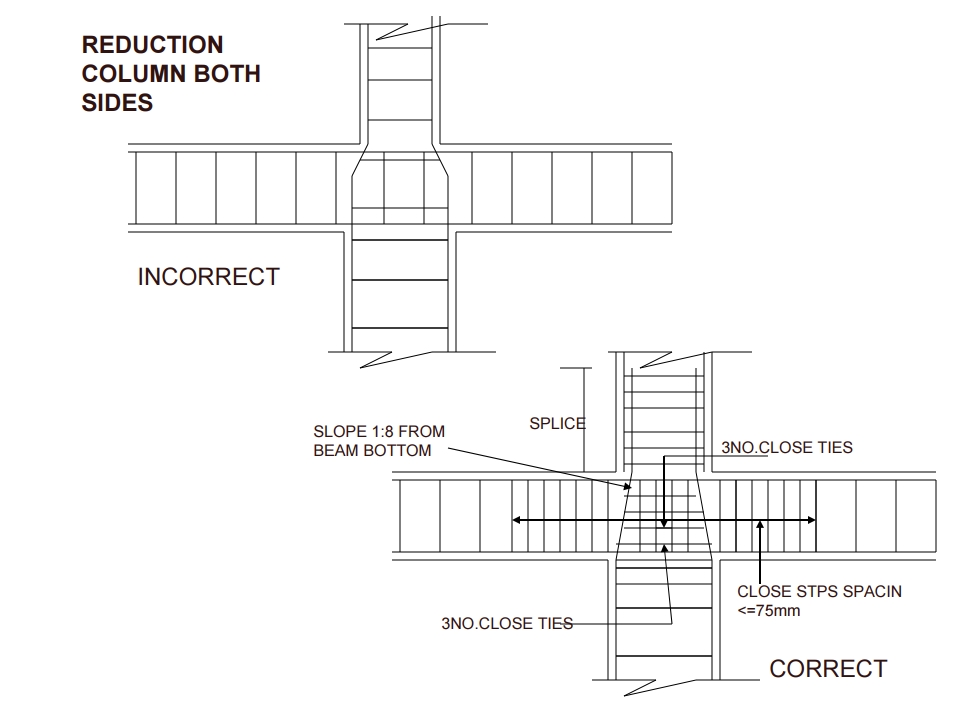 Termination of Column Bars inside Beam: 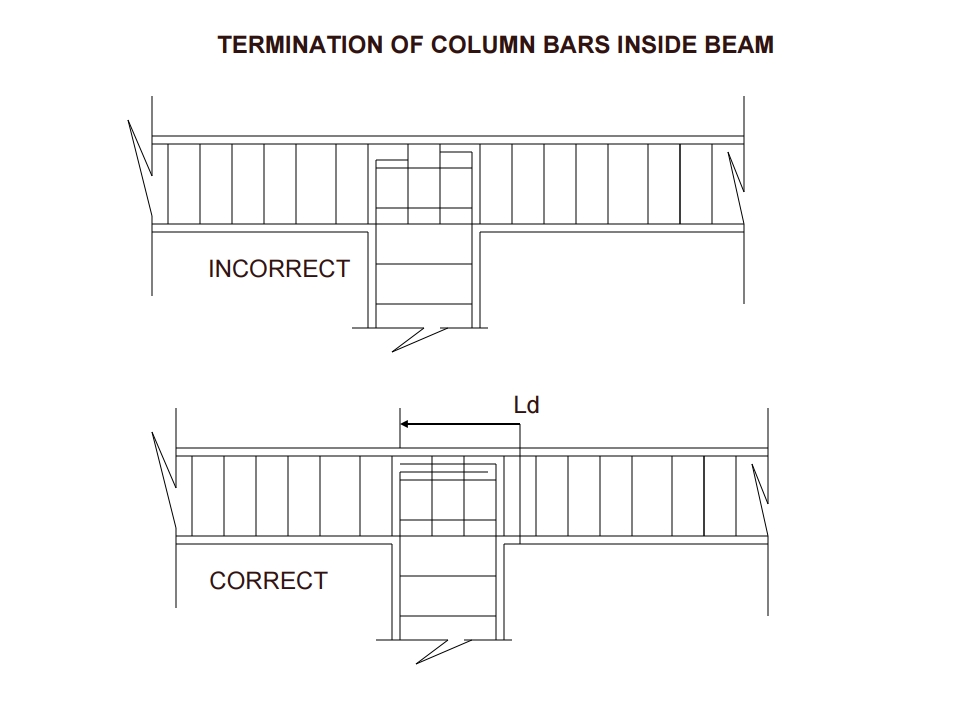 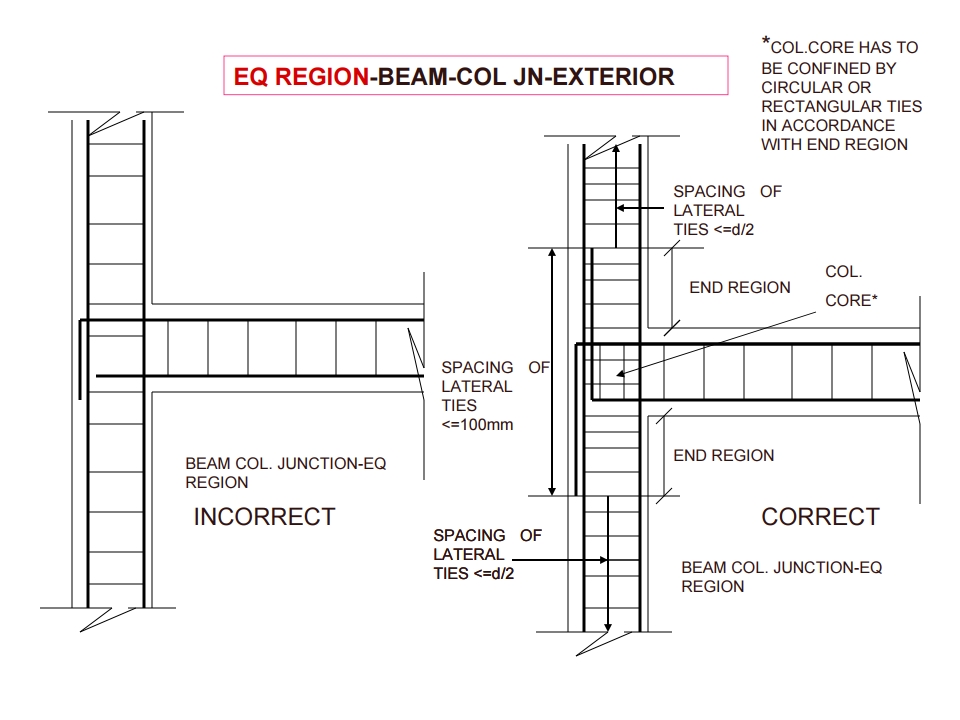 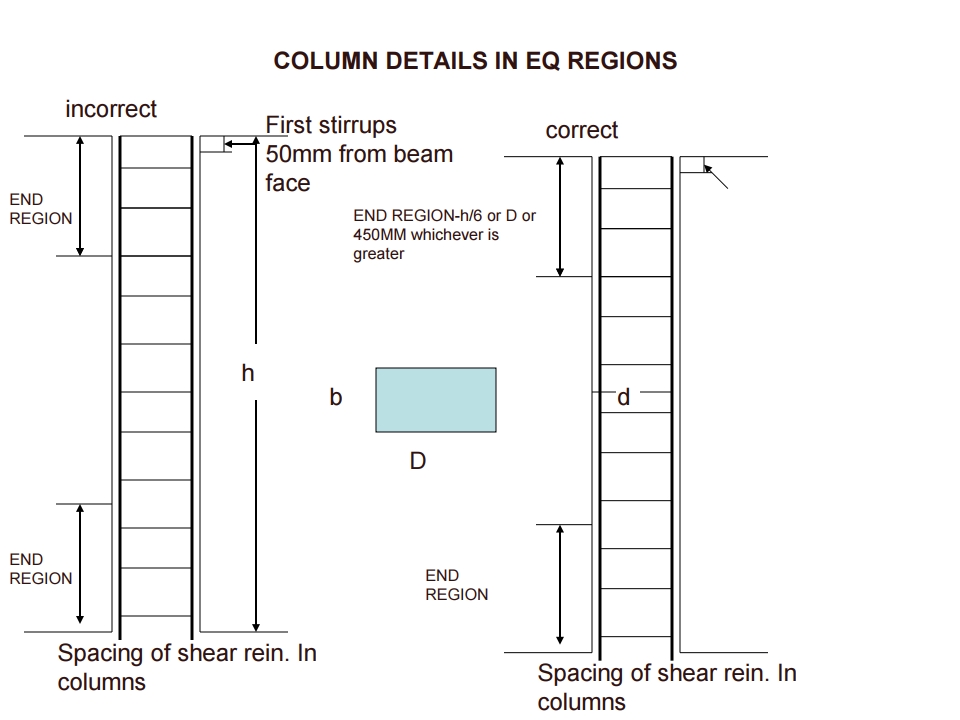 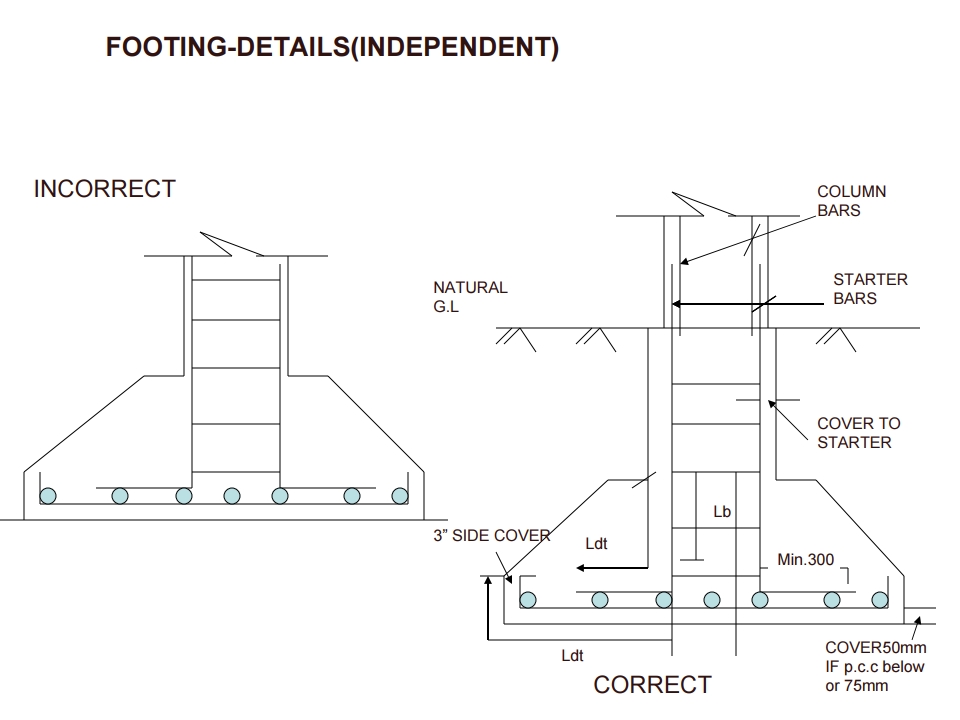 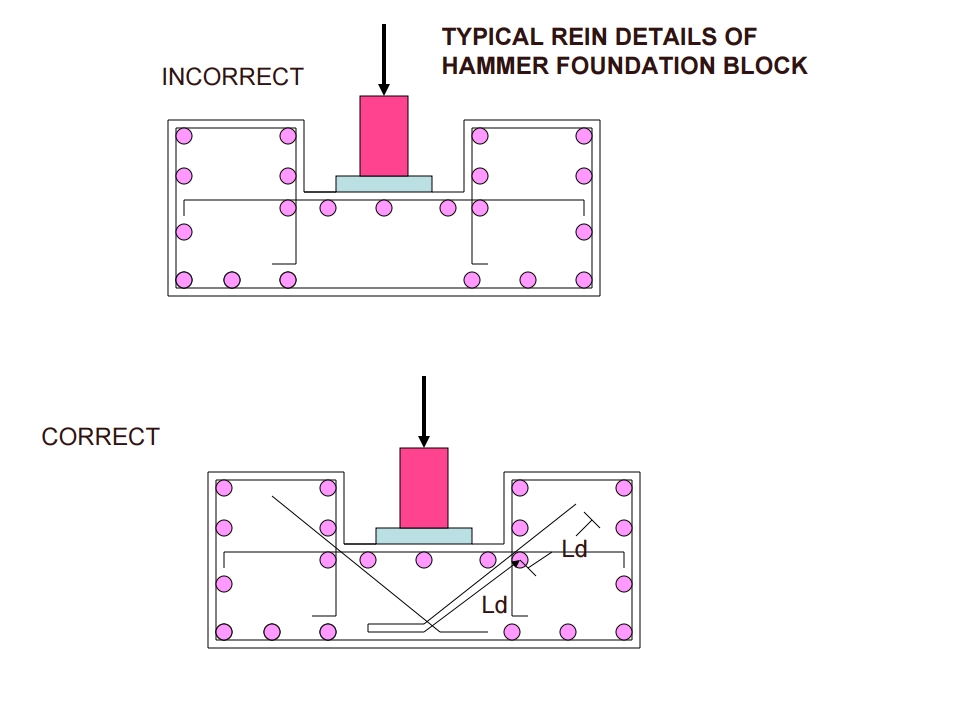 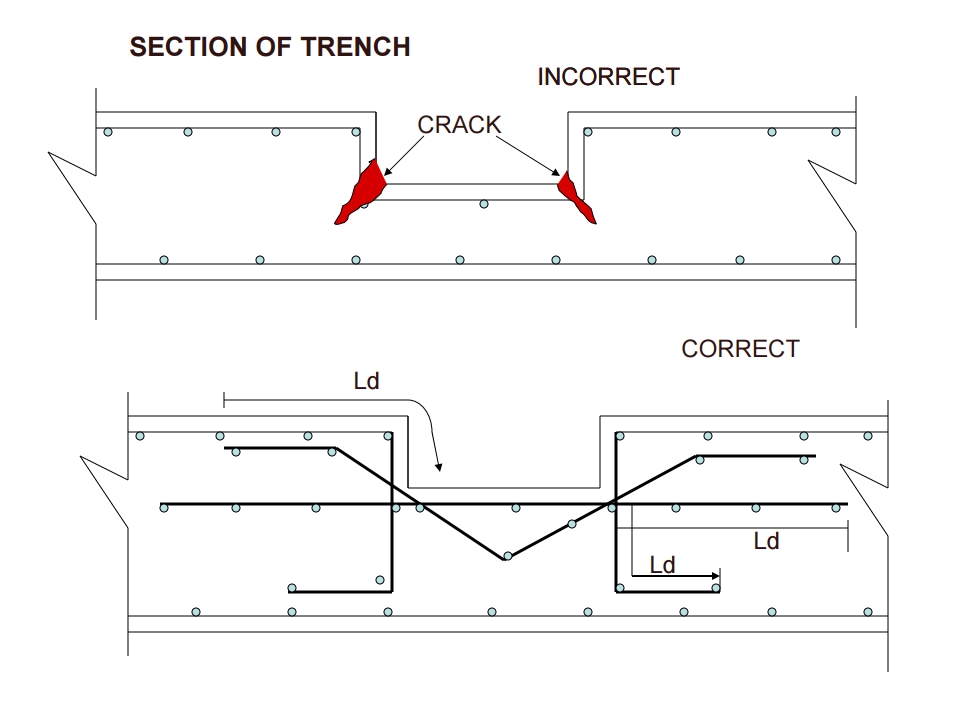 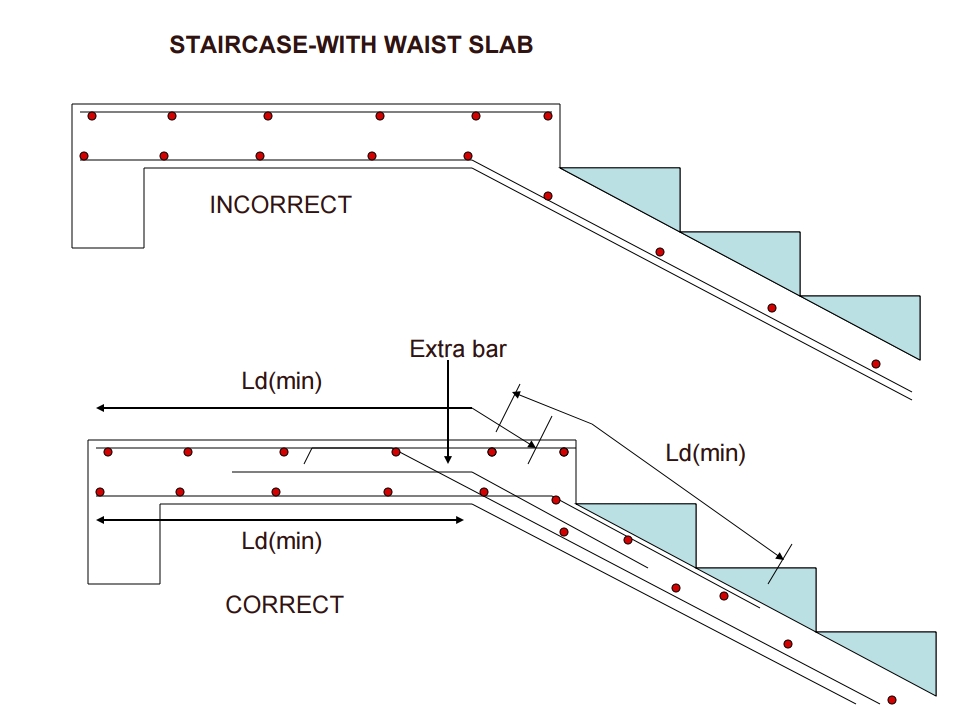 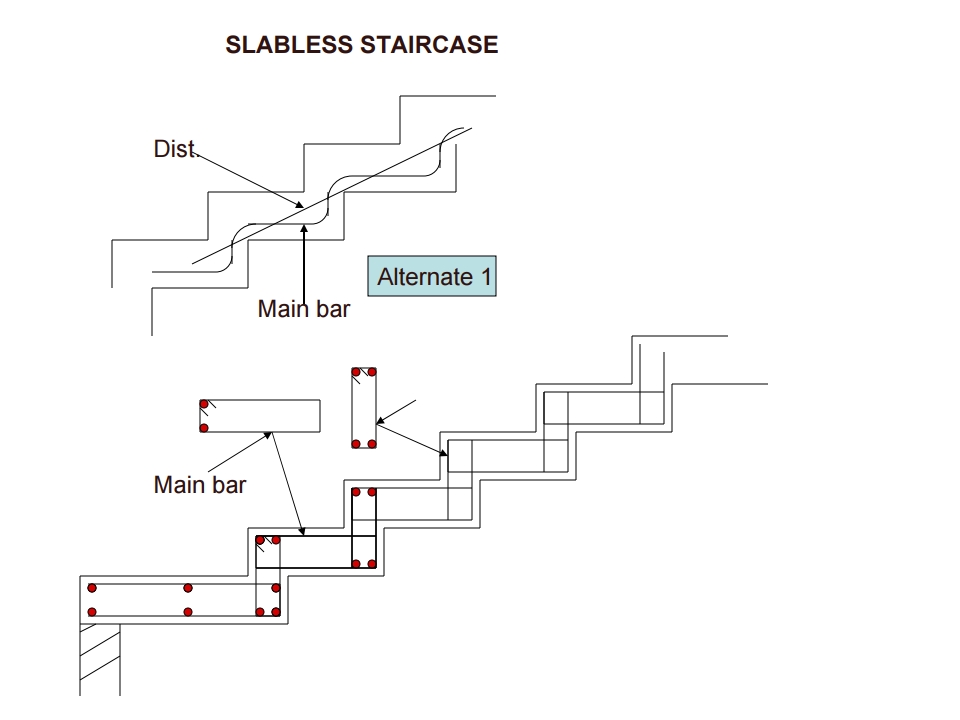 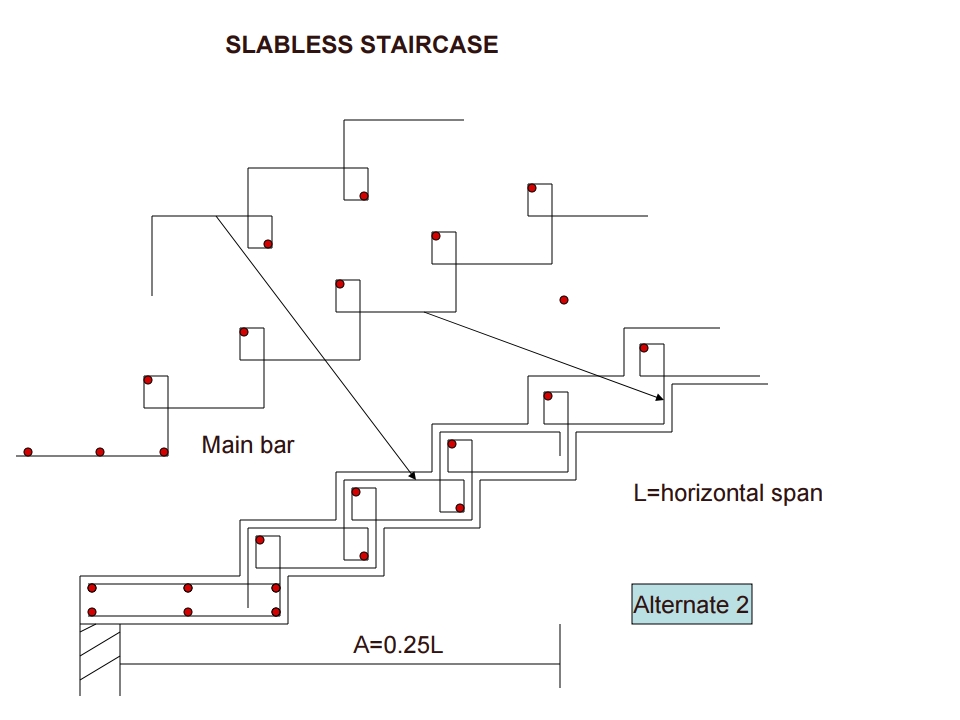 Full article on Reinforcement Detailing of RCC Members | RCC Beam | RCC Column | RCC Footing | RCC Staircase | Development Length of Bars | RCC Foundation. Thank you for the full reading of this article in “The Civil Engineering” platform in English. If you find this post helpful, then help others by sharing it on social media. If you have any question regarding article please tell me in comments.